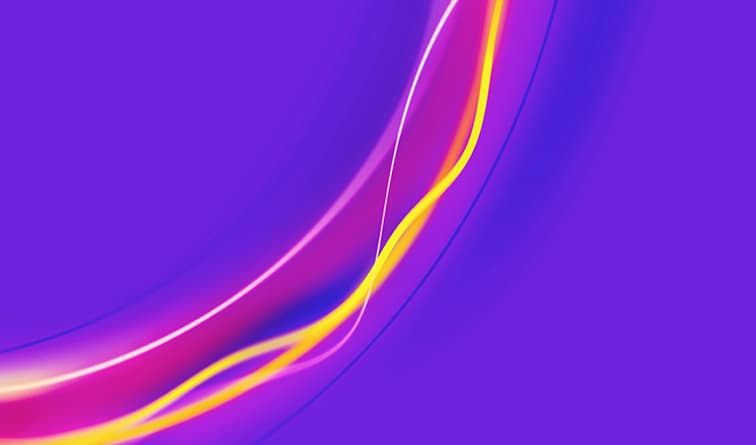 Marketplaces – Without a Technological Advantage, Cash is King

A marketplace is usually not a startup. For a simple reason: however much money you put into it defines what you can get out of it. It’s nothing more than a 21st-century Carrefour or another similar type of supermarket. The more locations you build and the more resources you put into them, the more you get out of it.

A lot of companies come to us with the concept of a marketplace as a startup. Some entrepreneurs, when opening a dog food store believe that this is a startup. Most often they do it under the banner of "a tech company that uses artificial intelligence." It could be a dog food recommendation system, for example. Zero innovation. They don’t differ in any way from existing stores.

PerfectGym is nothing more than a chain of gyms. They also came to us to invest, but eventually obtained funds from another VC fund. After more than a decade, the founders finally came to the conclusion that their marketplace doesn’t work. The gym market already has its own software that it’s happy with and has no interest in replacing it. Then they were faced with the decision to either buy or build their own gyms from scratch. Here we have an example of a pivot of a small marketplace without a competitive advantage. The market turned out to be too small, the system had no technological advantage – so what was left? The company is building its own gyms. For us it was a total waste of time.

Amazon – the first marketplace and its copycats

Was Amazon a startup? By modernizing business processes – probably yes. The first to invent a recommendation engine, the first to provide the technology that effectively organizes a store's inventory. They created their technological advantage. They did not gain it by burning through advertising money.

At the beginning, Amazon fought the Barnes & Noble network of bookstores, just like Netflix would fight the Blockbuster video rental chain years later. Both companies used similar strategies – using their considerable technological advantage to compete against their rivals.

Whoever’s first, wins, and changes the world. All subsequent entrants to a market, e.g. new marketplaces modeled on Amazon, are already copy-paste copycats. These entrants are not startups, but ordinary enterprises that copy a certain business model and try to implement it.

An ideal example is Allegro, which for years was not treated as a startup. Now it calls itself one because it has become fashionable. Before that, for years, they did not mention it. Only on the occasion of their IPO. And everyone picked up on the talking point – the first Polish startup to become a unicorn. But it was just an ordinary business, copying the Amazon/eBay business model to the Polish market and combining it with elements of Alibaba and other similar concepts.

What is more, Allegro has since stopped innovating. Ten years ago it could have created its own courier company. It might have even taken over InPost when it was barely crawling. But it didn't. In the meantime, many similar companies have sprung up to take their place.

If a unique and innovative startup becomes visible, copies of it will almost immediately emerge. And in this case, no one gives medals for being first. You get medals for being faster. The same is true in traditional industries, for example the automotive industry. There were many precursors, but none of them stood on the podium.

In the IT community – if an idea sees the light of day, everyone is free to give it a once over. Then the normal market struggle for competitive advantage begins.

Simply eliminate the money problem and your competitors will disappear

In marketplace investments, delivering a large amount of cash can solve the problem of a lack of technological advantage. More broadly, there is a moment in the development of more conservative business models that you can define as the money problem. This is happening before our eyes with the competition between Allegro and Shopee.

Shopee is everywhere. Little children sing its ad jingles. There's no advantage there, it’s just a question of lowering prices and shelling out enough cash to make their ads break through so that everyone only thinks about Shopee. Five years will pass and the generation brought up on Allegro will leave the group of its most active customers. That’s enough. No one will remember the storytelling that changed Allegro's image from a cheap sales platform into the most powerful marketplace in Poland. To the rhythm of the next catchy Shopee ad, customers will choose their platform en masse over Allegro, whose "English for beginners" was once so admired by everyone.

Uber and WeWork followed a similar path. With massive funding behind them, they overcame the money problem in the hopes of monopolizing the market. The end client gets a cheap service, the company grows steadily because someone else is paying for it. And there is hope that the business can scale.

So what happened to Uber in Poland? Besides Uber, Bolt, FreeNow, and several other similar operators share the market. Five years ago, they could have conquered the market the same way iTaxi did and not let other competitors in. They could have lowered the price of the same service until others quit the market. The adopted path of organic startup development didn’t quite work out in their case.

Let’s not get carried away calling marketplaces IT companies

WeWork and Uber – contrary to what they might say – are not tech companies. There is nothing groundbreaking in their technology. A student could easily write these kinds of applications. The business model itself is different, and operates under the condition that it’s powered by external money. Otherwise, it could not maintain its position, which can easily be seen from the current position of iTaxi.

Even in the WeWork business model, there is nothing groundbreaking. The Academic Incubators of Entrepreneurship (AIP in Poland) can be considered its precursor (although also unsuccessful). Their business model was healthier than WeWork's. AIP added accounting and legal services and at the end they tried to earn money not just by renting office space. Admittedly, there were also many political scandals, but that is irrelevant. This business model, if normally managed, would have worked better than WeWork.